Numbers Around the World

We have been learning all about different languages and focussing on number.  We have looked at different number systems and discovered some fascinating facts from around the world.  Children across the school have all had experience of counting in Spanish and playing games to practise.  In Nursery and Reception, we have had minibeast-themed counting as they have been learning about these creatures.  In Year 1, we have played a version of La Oca, a Spanish boardgame.  Year 2 have played Cuatro en Raya, a four-in-a-row game using dice to generate the numbers.  Years 3 and 4 have played matching pairs or snap while Year 5 have created their own calculations.  Year 6 have made boardgames with various languages.

We have also been learning about languages which are spoken by the children and adults in the school.  Our children, some of whom are our Language Ambassadors, have been fantastic at sharing their language skills with their classes and interacted with them enthusiastically.  They have visited Nursery, Reception, Year 1 and Year 2 classes and have helped us count in their languages.  We have found it really interesting to compare languages and find the similarities between them.  We have also had an opportunity to learn Swedish numbers from our recent ERASMUS visit.

We are counting in different languages during some of the international playground games this term! 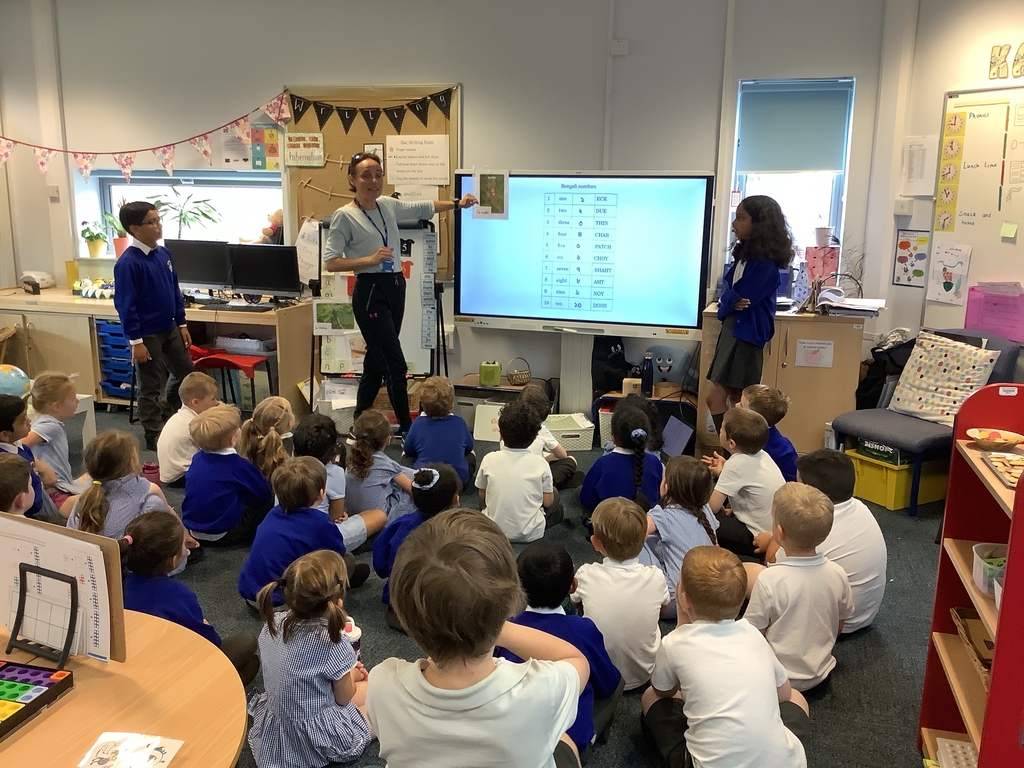 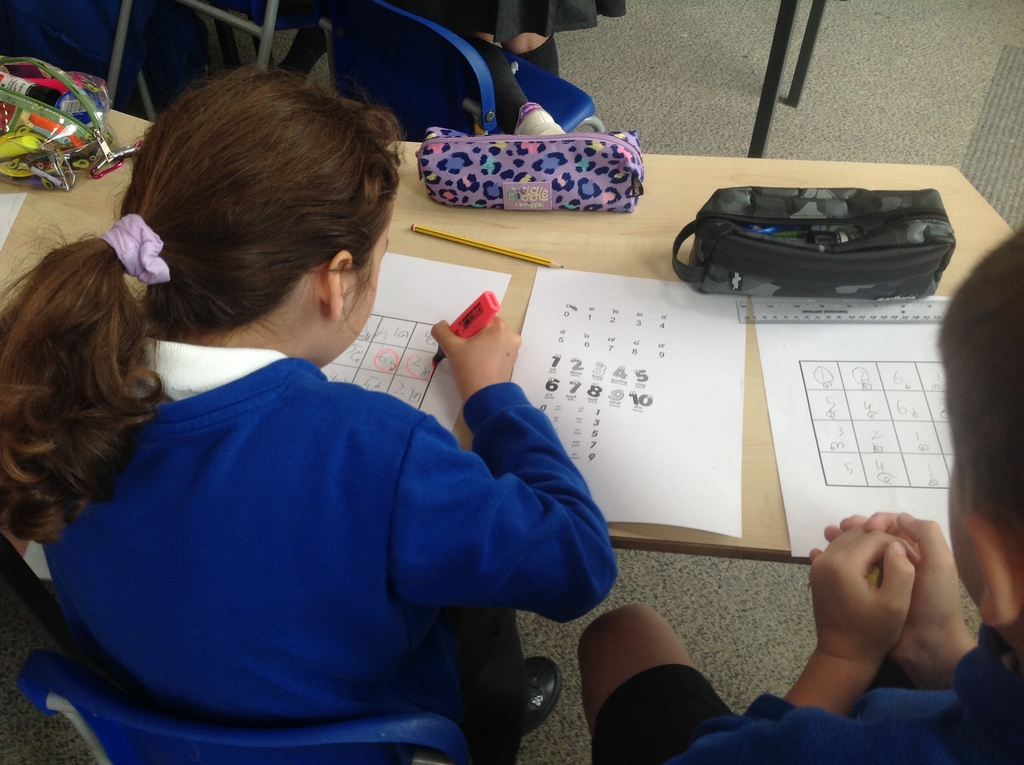 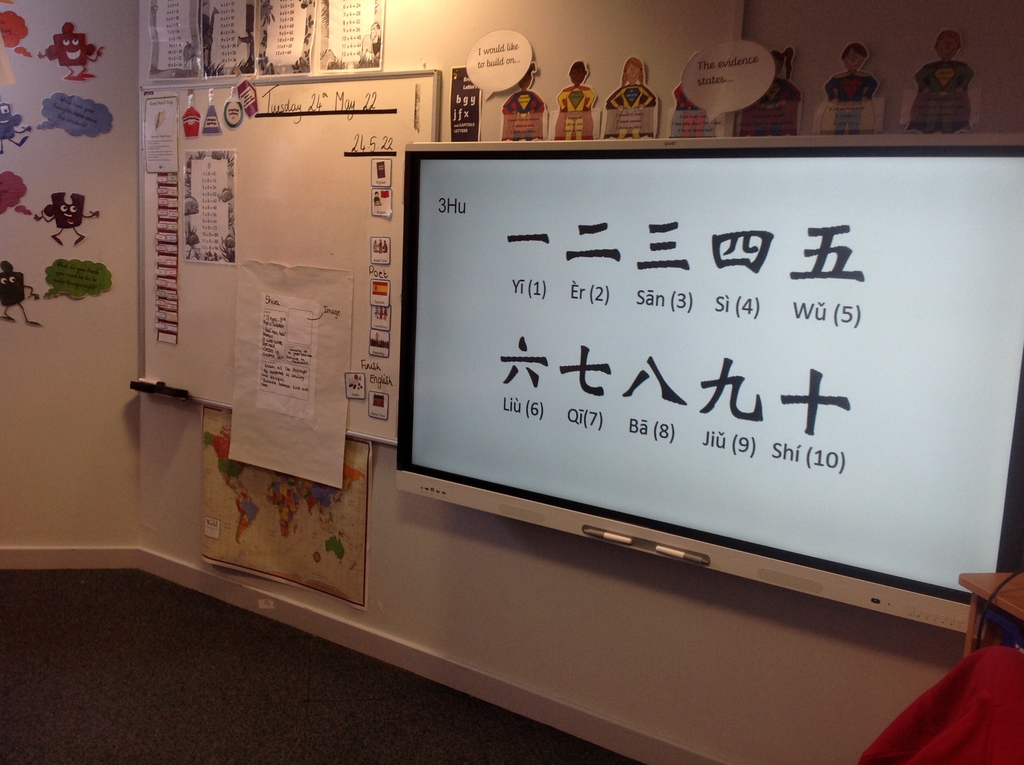 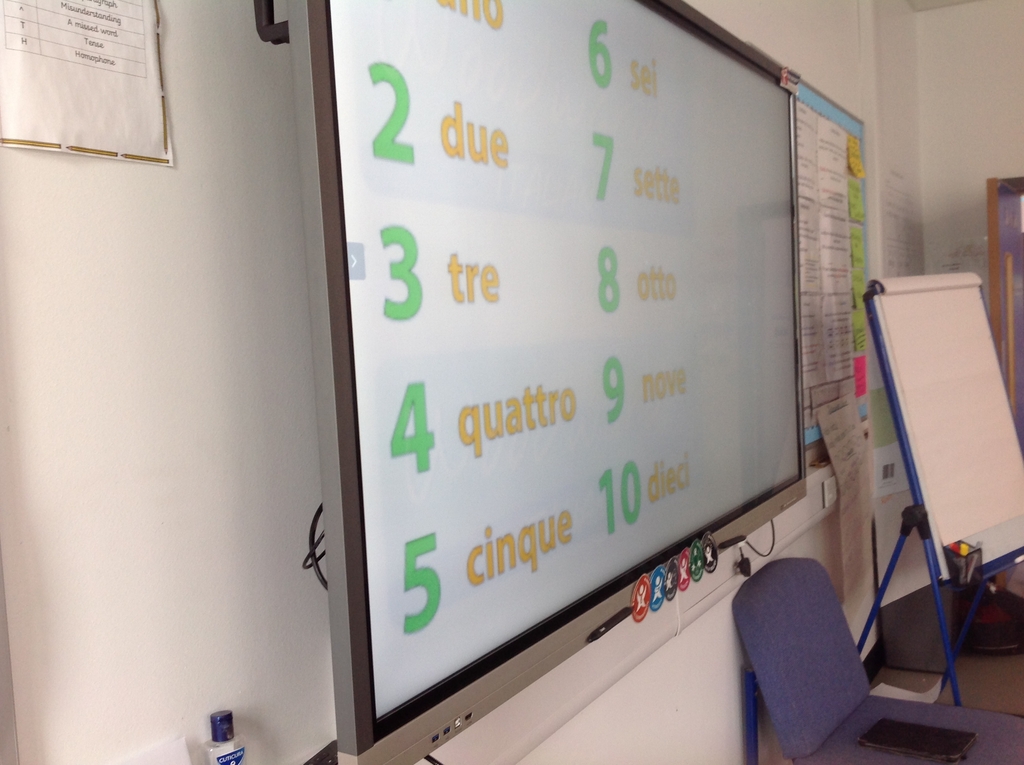 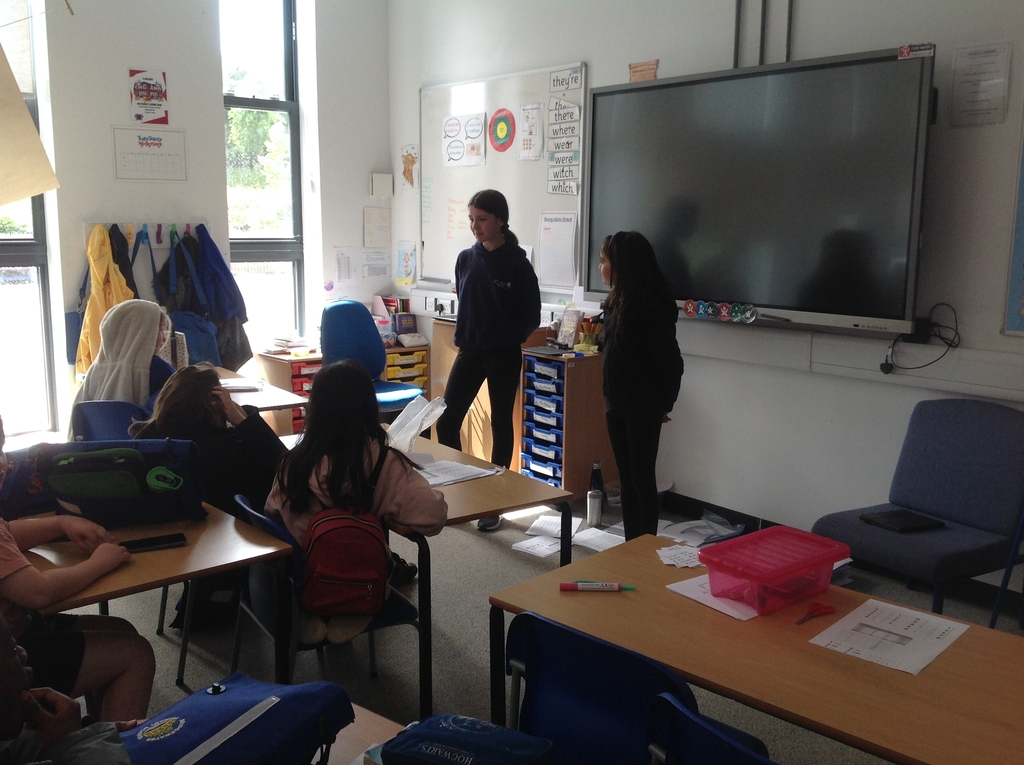 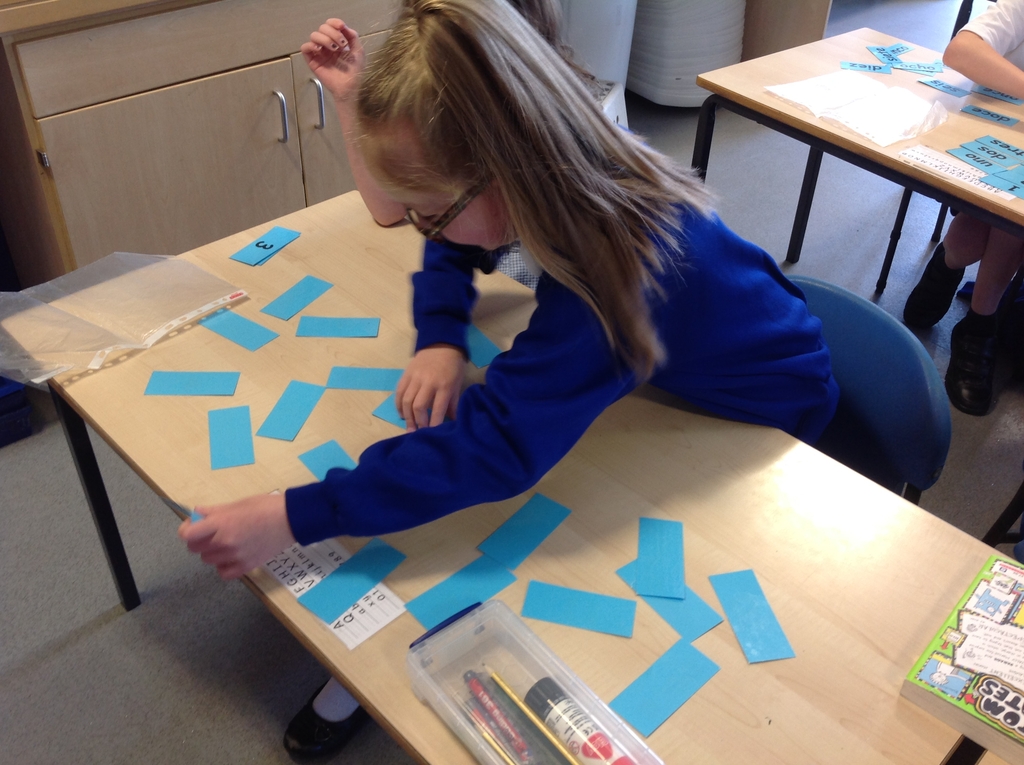