Year 3 were inspired by the 1950s which was an important decade for the Queen. She went from being a Prinncess to the Queen of the Commonwealth at a very young age.

The first official photographic sitting of the new Queen was granted to the society photographer Dorothy Wilding. It took place on 26 February 1952, just twenty days after the accession. Wilding had experience as a royal photographer and she had take the official portraits at the Coronation of King George VI in 1937, as well as photographing the King for use on currency and stamps. As a result, in 1943 Wilding became the first female photographer to receive a Royal Warrant. 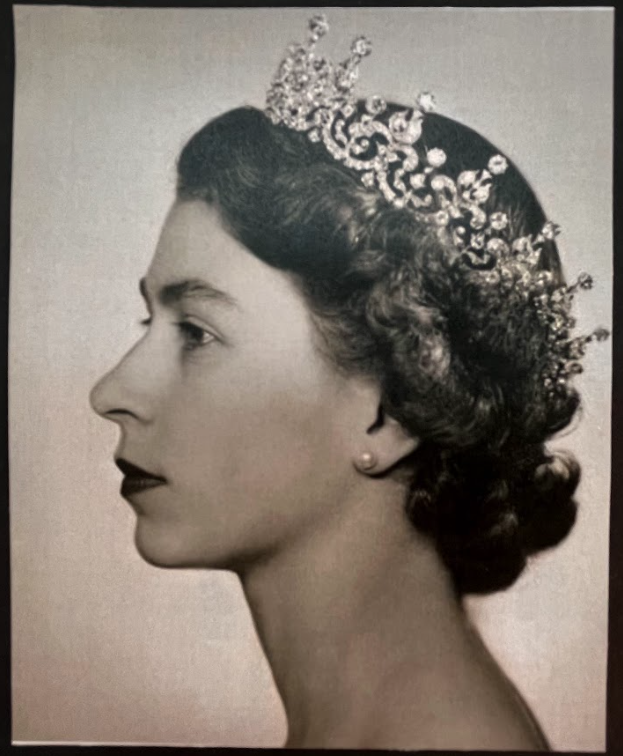 The children decided to recreate the first official portrait picture using pencil to maintain the 'black and white' theme of the 1950s.

The portrait of the Queen was used on new coins, banknotes and stamps that were used up until the 1970s. A similar image was selected as the official portrait which was sent across the world, to be hung in every British Embassy. 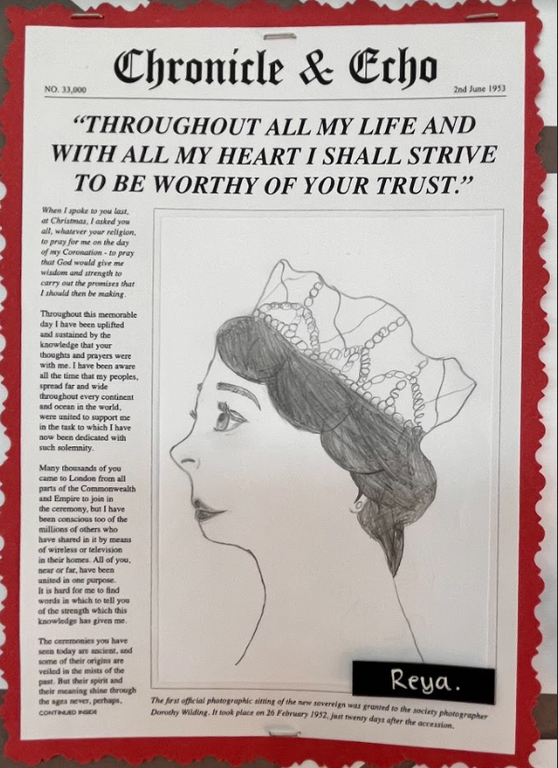 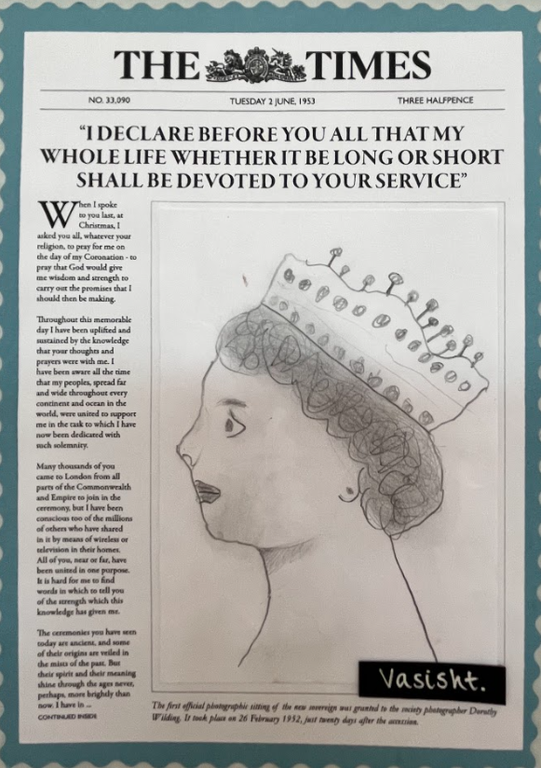 On a Thursday your child will bring home a home learning task related to something they have been learning during the week. This needs to be returned the following Tuesday.

Each week, your child will be given spellings on a Monday, to be tested on a Friday. Your child will be working on either Year 1/2 or Year 3/4 common exception words, alongside the Year 3 National Curriculum words.

This term, you will be given multiplication tables to learn, to be tested each week. Below are some links to help you with your tables:

There are many times table songs on YouTube which can help children learn them off by heart.

Your child will be given a log in for Times Table Rockstars, which is a fun way to memories the tables and compete with their friends. https://ttrockstars.com/login

They will also be given a log in for RM Easimaths, where they can work through different mathematical questions and problems. https://www.rmeasimaths.com/

Please continue to read with your child on a regular basis. The reading record should be completed as often as possible and will be checked when they read with an adult at school. Children should read school books and anything else that they enjoy! The children will have the opportunity to visit the school library once a week too. Please make sure your child’s library book is back in school the following week so that they can return it and get a new one.